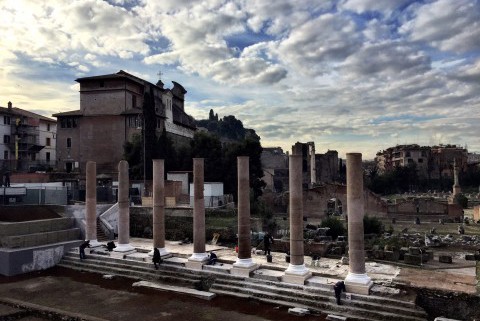 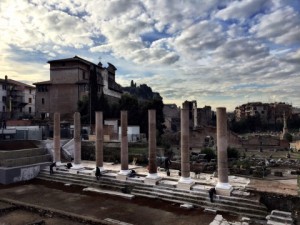 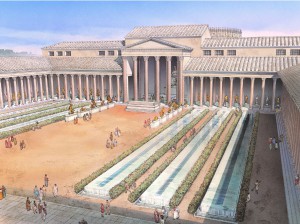 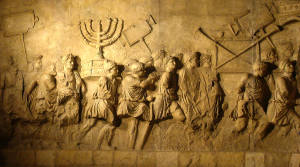 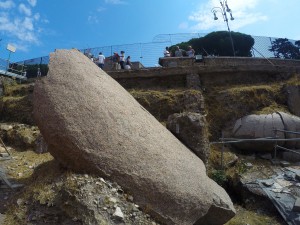 Tired of living chaotical and crowded days while you’re in your deserved holiday. Looking for something really special for your stay in Rome? You want to hear, really the sound of the hundreds fountains? That’s why Dearoma Tours issues the first Tour of the Dawn of Rome for the incoming 2016 season.

Be brave enough and wake up early, still in the night, Wepick up you at your Hotel. Depart to get the historical Janiculum hill, the best terrace to see sun rising from east burning mountains. Admire a stunning show, the oldest city in the world, its domes, its hills, its statues, lighting up.

Rome and its masterpieces that will be, finally, exclusively, at your disposal. One of the busiest city in the world will appears like a desert of Beauty.

Stop at the Trevi Fountain and see the God Ocean and its Horses; walk trough Piazza Navona listening the loud “Quattro Fiumi” fountain soundy noise; see the St.Peter square and Pope’s palace empty,  and then go to take photo to the Colosseum and its ghosts whispering stories of blood. There will be incredibly no people around the Amphiteatre (…only cats!).

And then, finally, the best part of the experience: stop for a real Roman breakfast with a delicious Maritozzo and a creamy Cappuccino in a Bar where locals are just becoming their day still yawning, they wouldn’t know you saw such a unique show!

We give you different choices to go around the Eternal City during the magical time of the sunrise. You could tour on board of a cool Vespa vintage being safely on the back of our trusted drivers, go cycling by bicycles, ride a stunning vintage Fiat500 or a classical Ape Calessino, so many options to live such a magical lifetime experience.

Found the experience you were looking for, send a Tour request at info@dearoma.it 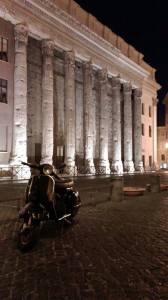 Waiting for you still in the night 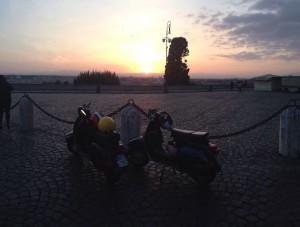 During the Sunrise show, on the Janiculum hill 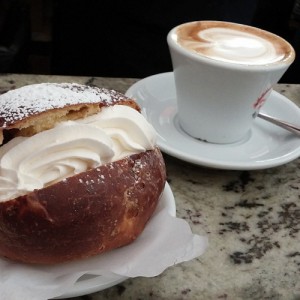 Our deserved Maritozzo and Cappuccino